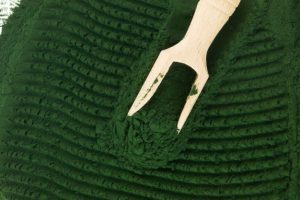 This has been combined with the all 45 essentials which is the most complete food available to achieve our mission for the planet, people and all life.

Ours is a technology based movement for good with the clear objective to develop numerous projects around the world as fast as possible.

AIB’s two major innovations are based on the production system of microalgae and all the 45 food essentials being supplied in one powder and the 5 game changers are: 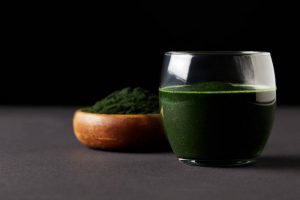 For microalgae to take off two more power packed breakthroughs have been achieved by AIB. Microalgae have a multi Trillion USD potential but the industry is stunted and is tiny in the low billion USD range. The fundamental block to the growth of microalgae was and is the growing system and a way to incorporate them into current practices.

Almost all microalgae are grown in raceway ponds which have two very major limitations: 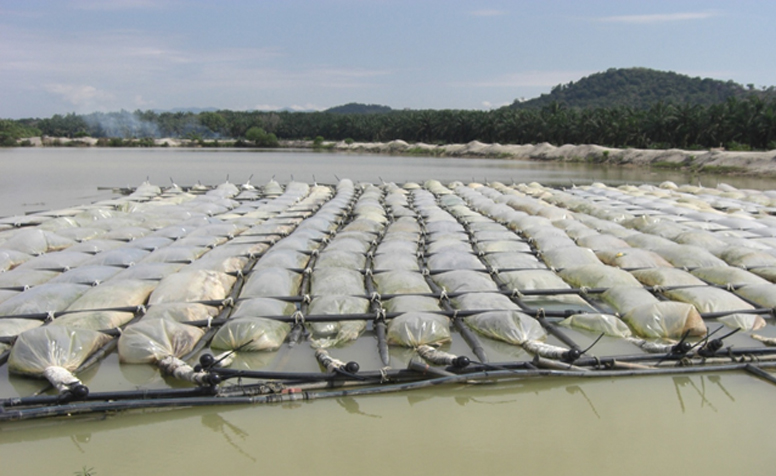 To grow the vast bulk of the species a closed system is needed. However, closed microalgae production systems were way too expensive prior to 2006. So our CEO, Jag set out to develop low cost closed systems. Jag’s first patent was published by WIPO on the 4th of Sept 2008. It was such a sensation! For the first time a low cost closed system – Photo Bio Reactor (PBR) was disclosed. Most major research groups rushed to try it out including NASA and the Weismann Institute of Israel. Please see our technology document attached.

It’s very difficult to believe or imagine the extraordinary low cost AIB has achieved for a PBR system compared to all others – low enough to make microalgae competitive with current agriculture. To illustrate, attached is a 2011 paper which in part says, “The costs of photo-bioreactors with individual medium and air filters are about $12,000 and $8000 for 8000 L and 1000 L bioreactors respectively.” The key point of our latest photo-bioreactor systems are that on the basis of cost per M3 of growth media, our costs are less than 1/5th of the lower of the two costs stated in the attached 2011 paper.

In essence, we believe that our PBR system can produce algal biomass competitive with most basic products from agriculture including protein powders.  This fact that a low cost PBR system is finally available is the fourth power packed reason the microalgae industry is poised to take off.