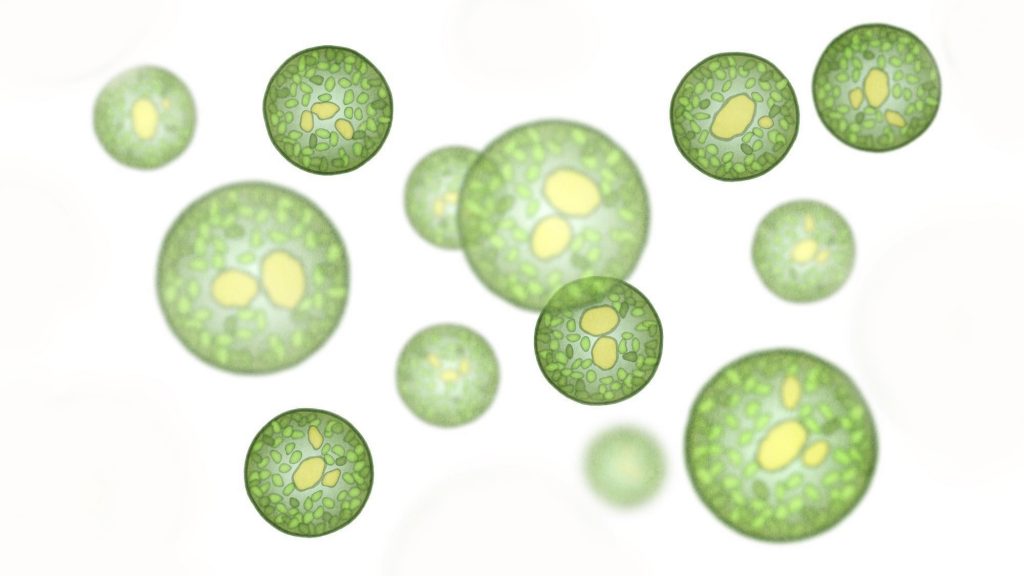 To propagate microalgae, which the company has made competitive with agriculture, in order to mitigate problems of food, climate change, fossil fuel, aquaculture, water and more.

To grow micro-algae for food and biomass in sufficiently large and increasing quantities to stop deforestation, return agricultural land back to nature, replace fossil fuels and cater for humanities need for increased food and fuel supplies that are affordable, clean, healthy and good for planet Earth and to do this through working together with a multitude of organisations around the world. 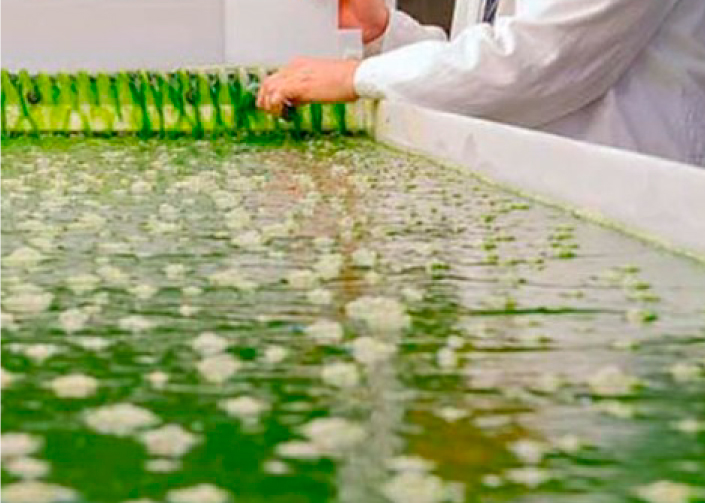 AIB was incorporated for the purpose of further developing and commercialising the technology developed for microalgae and associated systems. It is a Malaysian majority public company owned by its shareholders. AIB developed a small commercial farm using its Floating Bed Method (FBM) in Linggi, Negeri Sembilan in 2011 and operated it through 2013 based on the research work completed until then. This plant successfully produced clean spirulina economically.

From Mid 2014 an improved system called COSMAC has been developed and demonstrated. This system is capable of producing algal biomass competitive with agriculture and crude oil. AIB has also developed a Simple Low-Cost Microalgae Cultivation system (SILCOMS) for smaller start-ups. Now AIB has a comprehensive plan to deploy the technology to grow microalgae globally.